Vacation is Over... an Open Letter from Michael Moore to George W. Bush

Any idea where all our helicopters are? It's Day 5 of Hurricane
Katrina and thousands remain stranded in New Orleans and need to be
airlifted. Where on earth could you have misplaced all our military
choppers? Do you need help finding them? I once lost my car in a Sears
parking lot. Man, was that a drag.

Also, any idea where all our national guard soldiers are? We could
really use them right now for the type of thing they signed up to do
like helping with national disasters. How come they weren't there to
begin with?

Last Thursday I was in south Florida and sat outside while the eye of
Hurricane Katrina passed over my head. It was only a Category 1 then
but it was pretty nasty. Eleven people died and, as of today, there
were still homes without power. That night the weatherman said this
storm was on its way to New Orleans. That was Thursday! Did anybody
tell you? I know you didn't want to interrupt your vacation and I know
how you don't like to get bad news. Plus, you had fundraisers to go to
and mothers of dead soldiers to ignore and smear. You sure showed her!

I especially like how, the day after the hurricane, instead of flying
to Louisiana, you flew to San Diego to party with your business peeps.
Don't let people criticize you for this -- after all, the hurricane
was over and what the heck could you do, put your finger in the dike?

And don't listen to those who, in the coming days, will reveal how you
specifically reduced the Army Corps of Engineers' budget for New
Orleans this summer for the third year in a row. You just tell them
that even if you hadn't cut the money to fix those levees, there
weren't going to be any Army engineers to fix them anyway because you
had a much more important construction job for them -- BUILDING
DEMOCRACY IN IRAQ!

On Day 3, when you finally left your vacation home, I have to say I
was moved by how you had your Air Force One pilot descend from the
clouds as you flew over New Orleans so you could catch a quick look of
the disaster. Hey, I know you couldn't stop and grab a bullhorn and
stand on some rubble and act like a commander in chief. Been there
done that.

There will be those who will try to politicize this tragedy and try to
use it against you. Just have your people keep pointing that out.
Respond to nothing. Even those pesky scientists who predicted this
would happen because the water in the Gulf of Mexico is getting hotter
and hotter making a storm like this inevitable. Ignore them and all
their global warming Chicken Littles. There is nothing unusual about a
hurricane that was so wide it would be like having one F-4 tornado
that stretched from New York to Cleveland.

No, Mr. Bush, you just stay the course. It's not your fault that 30
percent of New Orleans lives in poverty or that tens of thousands had
no transportation to get out of town. C'mon, they're black! I mean,
it's not like this happened to Kennebunkport. Can you imagine leaving
white people on their roofs for five days? Don't make me laugh! Race
has nothing -- NOTHING -- to do with this!

You hang in there, Mr. Bush. Just try to find a few of our Army
helicopters and send them there. Pretend the people of New Orleans and
the Gulf Coast are near Tikrit.

P.S. That annoying mother, Cindy Sheehan, is no longer at your ranch.
She and dozens of other relatives of the Iraqi War dead are now
driving across the country, stopping in many cities along the way.
Maybe you can catch up with them before they get to DC on September
21st. 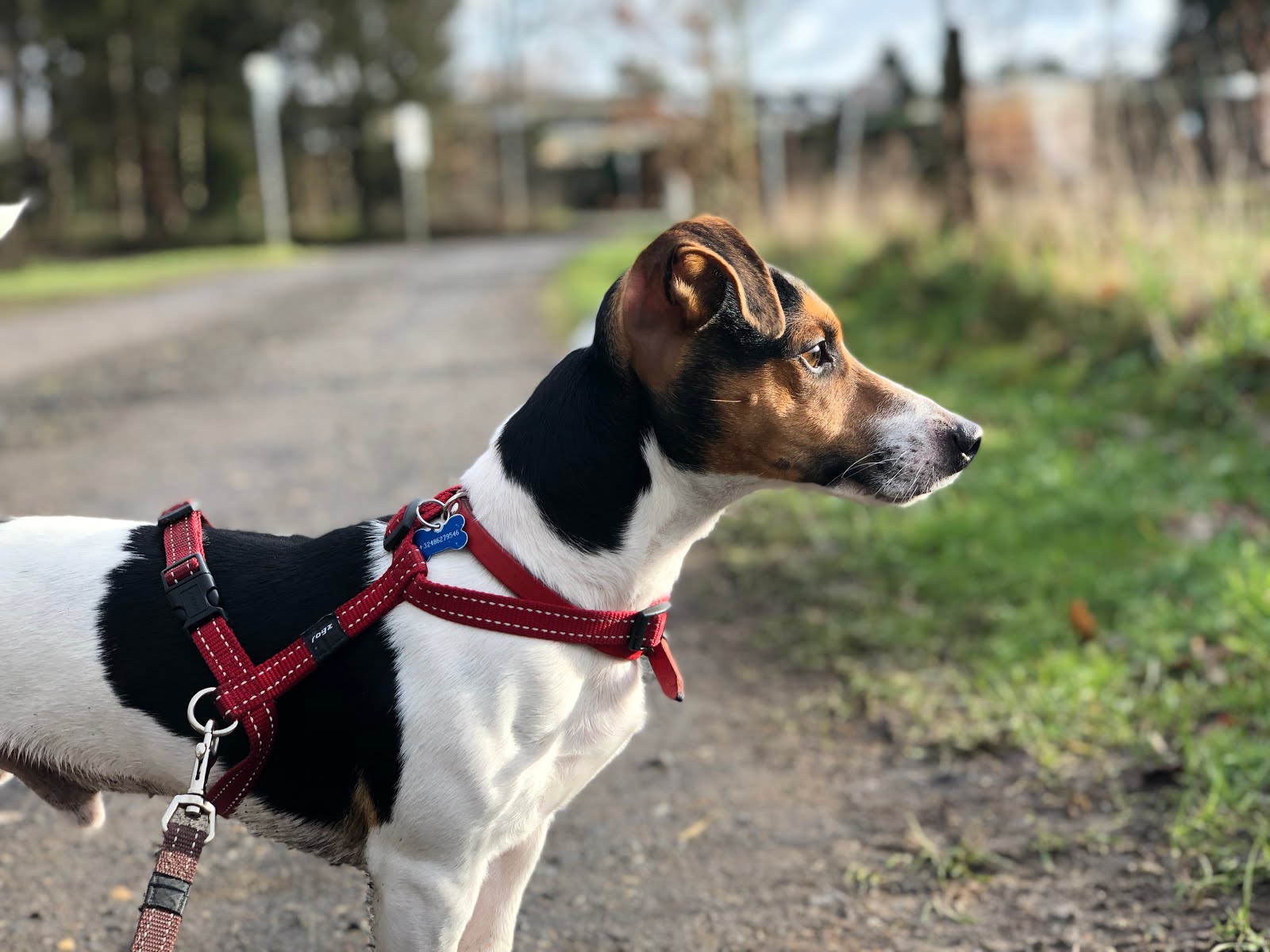 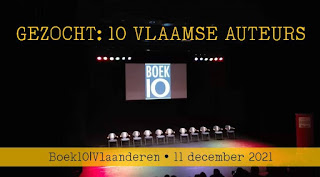